Home of the Brave: Freedom Station II Welcomes Our Warriors 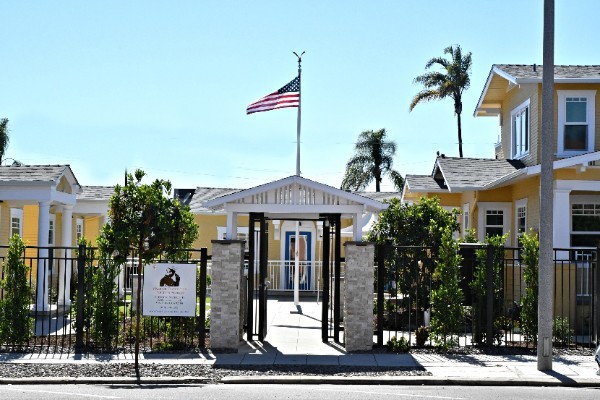 When warriors leave active duty, the loss of that tight-knit family and sense of purpose is incredibly overwhelming. Freedom Station II provides a sense of psychological safety, camaraderie and community during a difficult time – a time when those are exactly the things they’re afraid of losing. By promoting their recovery, independence and passion for the future, our goal is to put injured warriors on the path to living purposeful and self-sufficient lives once they leave Freedom Station II. 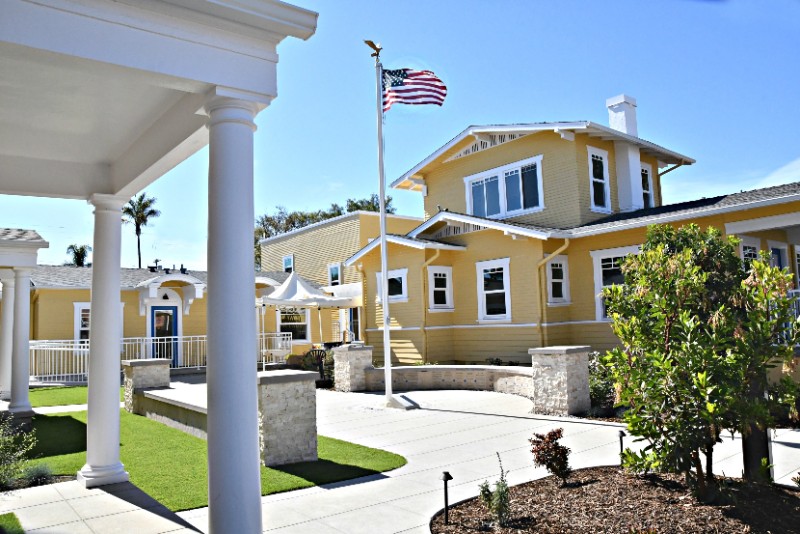 Located in the South Park neighborhood, Freedom Station II features eight one-bedroom, one-bathroom cottages that are approximately 475 square feet. Each unit is fully furnished and stocked with household necessities to help shift warriors from a barracks environment to independent living. The units surround a central courtyard and common areas including an outdoor kitchen, firepit and BBQ – an essential design feature that fosters the camaraderie that is so crucial during the transition period. An additional 1,000 square-foot, two-bedroom unit, known as the Doyle Foundation’s Legacy House, will serve as an extended stay residence for out-of-state warriors and their families, who are visiting the San Diego region to receive specialized medical treatment. 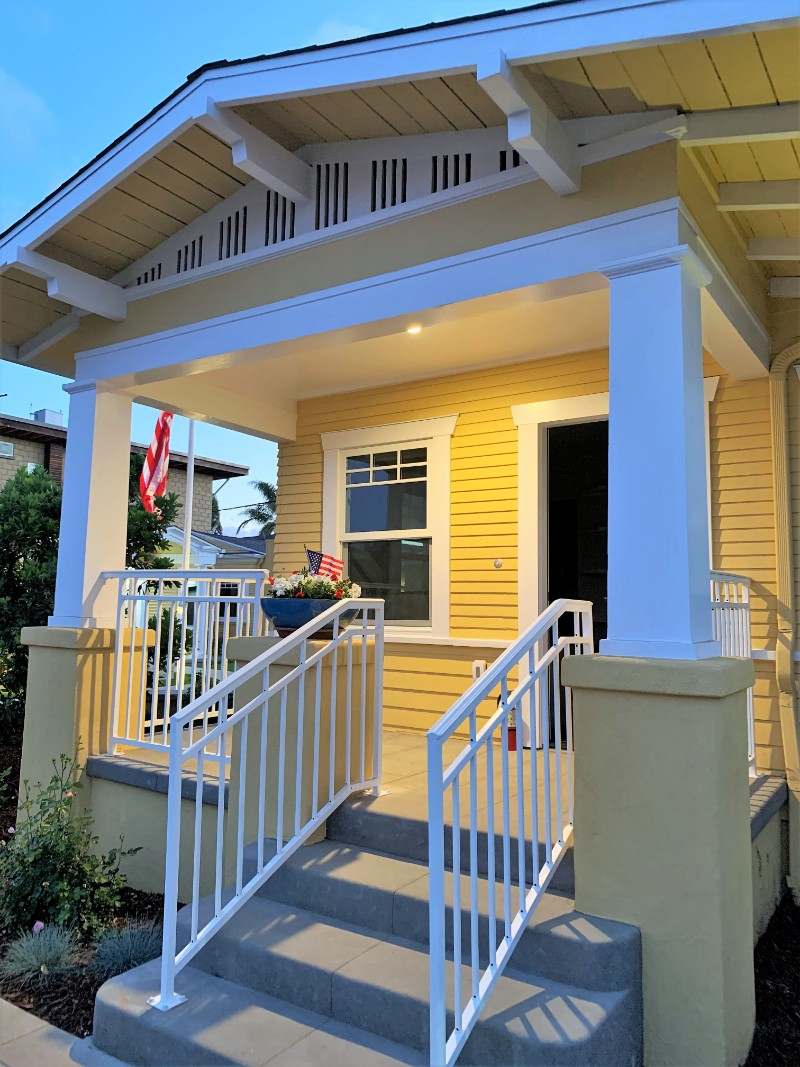 Freedom Station II’s location was chosen to facilitate access to nearby Naval Medical Center San Diego, one of the nation’s largest military hospitals and leading centers for amputee care. While living at Freedom Station II, residents continue to attend their medical appointments while preparing for the next chapter in civilian life. This includes pursuing new careers and job opportunities, applying for college or vocational schools, financial planning and more. The foundation’s first property, Freedom Station I, features 12 units and is located just a few miles away in the Golden Hill neighborhood. Current residents represent the U.S. Army, Navy, Marine Corps, and Air Force.