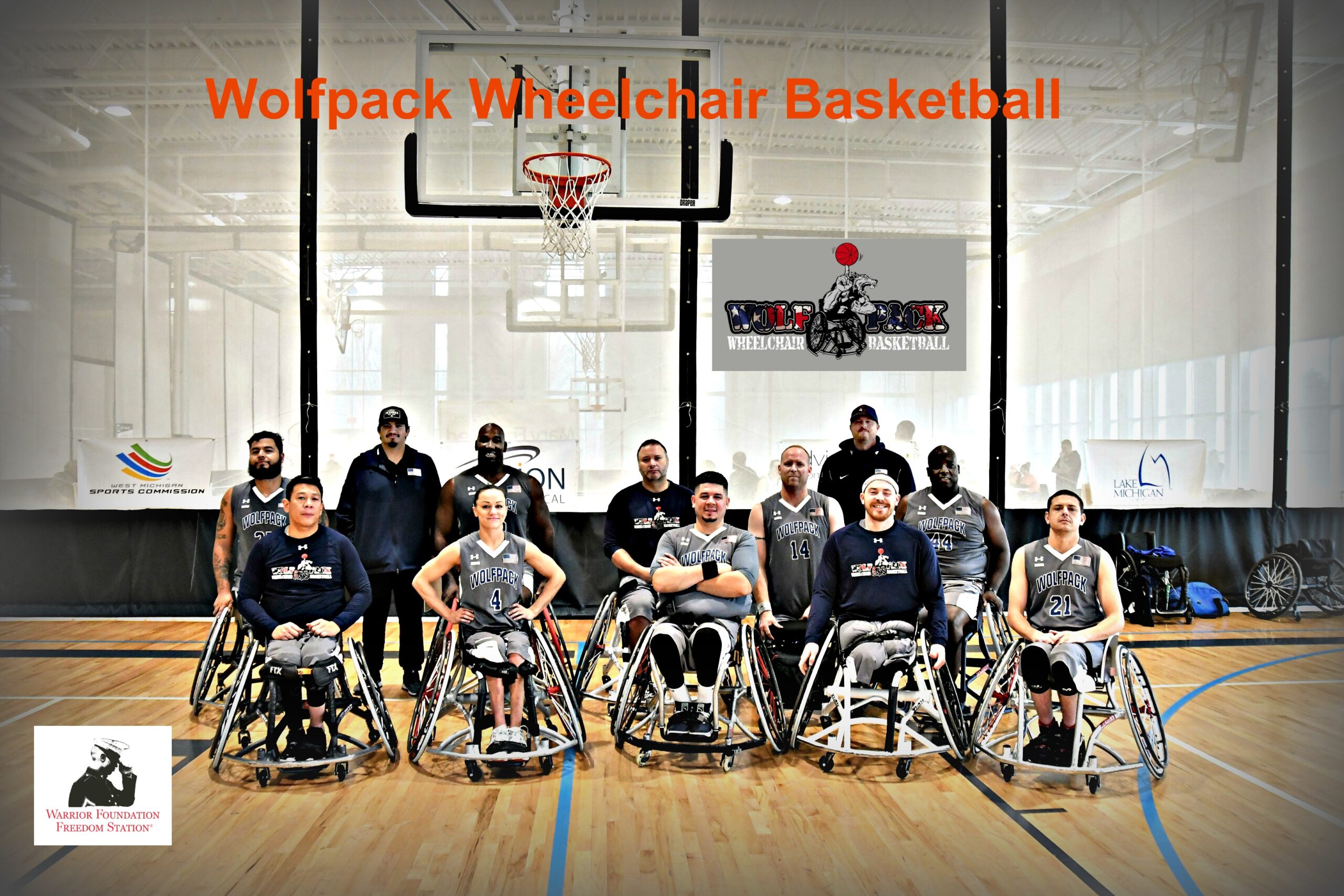 The Wolfpack was established in 2012 by the Health and Wellness department at Naval Medical Center San Diego. A group of recovering service members, led by U.S. Marine Corps Corporal Josue Barron, who lost his left leg and left eye due to a roadside bomb in Afghanistan, requested a therapeutic outlet that would provide the camaraderie and sense of purpose they had experienced while serving. The Wolfpack was born, and today is ranked 6th nationally in Division I by the National Wheelchair Basketball Association.

The Wolfpack is more than just a program – it is a belief that warriors are not defined by their injuries, but by their spirit. They are an inspiration and a revelation to all who watch them play. The Wolfpack has enabled its players to improve their mental health, physical health and self-confidence by creating a peer group that focuses on what can be achieved – not what has been lost. Most importantly, the Wolfpack provides injured service members with the sense of meaning, purpose and teamwork that was the foundation of their military service. 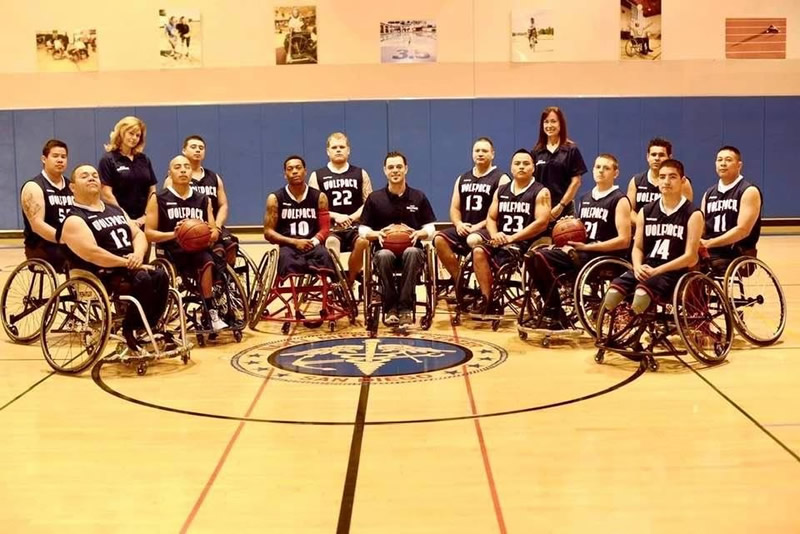